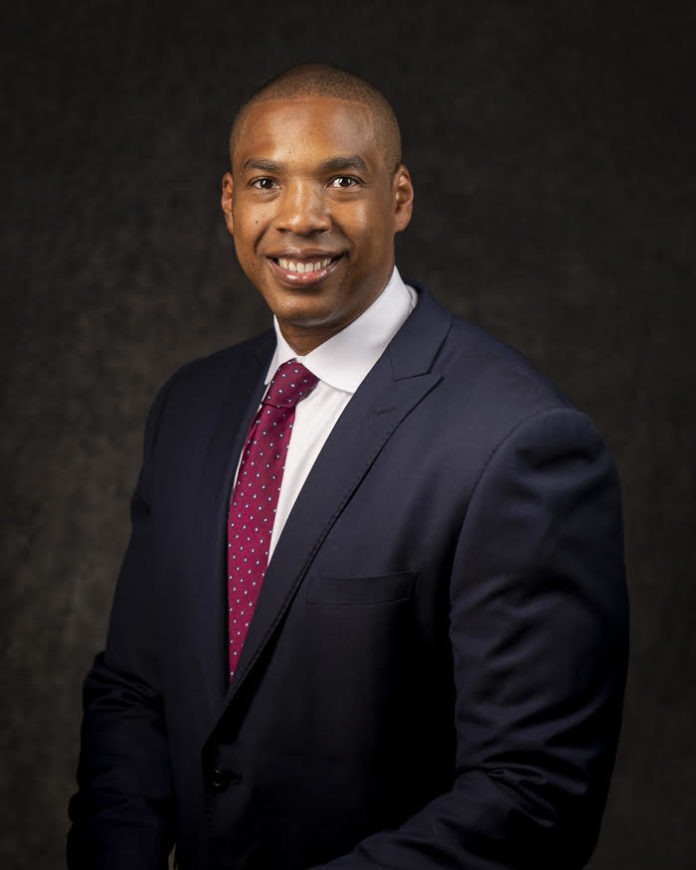 DALLAS – Michael A. Horne, EdD, a career educator and social entrepreneur, has been named president and CEO of Parkland Foundation. He replaces David E. Krause who last year announced his plans to retire in fall 2019. Dr. Horne will join Parkland Foundation on Aug. 5.

The son of an educator, Dr. Horne comes to Parkland Foundation from the Knowledge is Power Program (KIPP) where he served as superintendent. There he oversaw the exponential growth of high-quality, college preparatory education for Dallas’ most socially and economically disadvantaged children.

“Dr. Horne’s work with the KIPP program aligns with Parkland’s mission of caring for the health and well-being of individuals and communities entrusted to our care,” said Fred Cerise, MD, MPH, Parkland president and CEO. “His demonstrated abilities to generate and inspire philanthropic investments in the North Texas community will benefit generations to come.”

In his leadership role at KIPP, Dr. Horne oversaw an organization of 300 employees and managed a multi-million dollar budget comprised of both federal and state revenue, as well as philanthropic dollars. To grow KIPP DFW from one school educating 300 students to seven schools educating 3,000 students, Dr. Horne built an enterprise that increasingly addressed gaps between federal/state revenue and expenses. As a part of this effort, he also strategically cultivated relationships with donors and institutions that supported the advancement of the organization’s mission.

“I am grateful for the opportunity to join Parkland, a venerable institution in Dallas County and the country. My life’s work has been to lead institutions that are dedicated to addressing the barriers preventing our most vulnerable residents from realizing their full potential,” Dr. Horne said. “I am excited to work with the Parkland Foundation team to advance the mission and vision of Parkland Health & Hospital System.”

In his role as president and CEO, Dr. Horne will be the key management leader of the Foundation and key relationship manager representing Parkland in the community to cultivate support for the health system in Dallas and beyond.

Prior to joining the KIPP program in 2011, Dr. Horne served in numerous educational roles in New York and Massachusetts.

He is the recipient of the 2018 Dallas Business Journal 40 Under 40 Award, the KIPP Fisher Fellowship, KIPP Miles Family Fellowship and the 2005 Amherst College Class of 1954 Commitment to Teaching award. Dr. Horne was a member of the 2019 Leadership Dallas Class, Dallas Assembly, The Commit Partnership-Leadership Council and a member of the Grow South Advisory Council. He serves on the boards of Year Up DFW and St. Philip’s School & Community Center.

“The resources secured by Parkland Foundation under David Krause’s guidance have significantly advanced the health system’s goals and made a lasting difference in the quality of care provided to residents of Dallas County,” Sara Albert, vice chair, Parkland Foundation Board of Directors said. “We want to congratulate him and wish him well in his retirement and thank him for his leadership of successful capital campaigns including the $150 million in philanthropic donations for the new Parkland Memorial Hospital and the $40 million for the Moody Center for Breast Health now under construction. David’s steadfast commitment and dedication to Parkland’s patients will serve as an inspiration for others who understand and support the important role played by Dallas’ only public hospital.”

DALLAS – Michael A. Horne, EdD, a career educator and social entrepreneur, has been named president and CEO of Parkland Foundation. He replaces David...

Dallas, Texas -- June 21, 2019 -- For many New Orleans, LA Texas transplants the inability to get products that are familiar to home...

Southern Dallas Magazine was founded in 2010. The magazines core principles are to educate, inspire, inform and uplift its’ readers.
Contact us: southerndallasmag@gmail.com